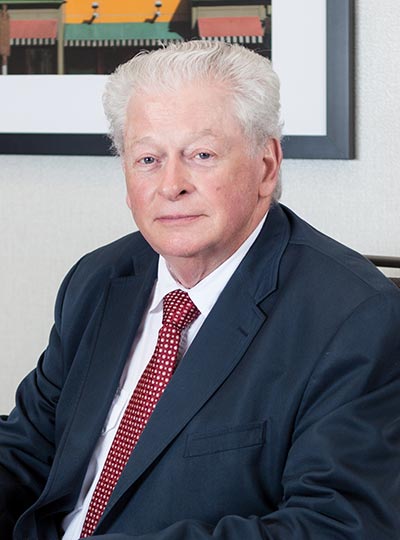 Who doesn’t like money!  Apparently 1.4 million people who did not file a 2006 federal tax return.  According to an IRS recent report, there are more than $1.3 billion in unclaimed funds available so if you are someone who did not file in 2006 and would be entitled to a refund, you have until April 15, 2010 to file a 2006 federal tax return.  If a return is not filed by that date, the money stays with the government. Read more on this subject at
www.irs.gov/newsroom/article/0,,id=219727,00.html.

You Mean the Government Made It Simpler?
Updated Web Site on Medicare Information