Get Your Gifts in Before the Bush Tax Cuts Expire on December 31st. 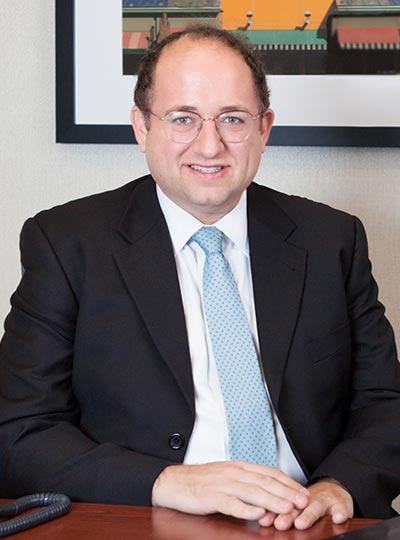 For the average person, the changing of the lifetime tax-free gift limit makes little difference, as they do not have either $1 million or $5 million to give away. But for those with millions to give away, large gifts should be made before the end of 2012 to save on looming lifetime gift tax decreases.

Unless action is taken by Congress to extend the Tax Relief Act of 2010, the current $5,120,000 lifetime limit to give away gifts tax-free (or $10,240,000 if you are married) will expire on December 31, 2012. The exemption will then revert back to the 1999 level of $1,000,000 in lifetime tax-free gifts. If you are looking to pass down large bequests to the next generation, the next few weeks would be the time to do that. Large gifts do not have to be given outright or as cash but can be given in the form of securities and placed into a trust (i.e. a 100 year “dynasty trust”) before the end of 2012.

The Importance of Planning Ahead
Better the Devil you Know…?