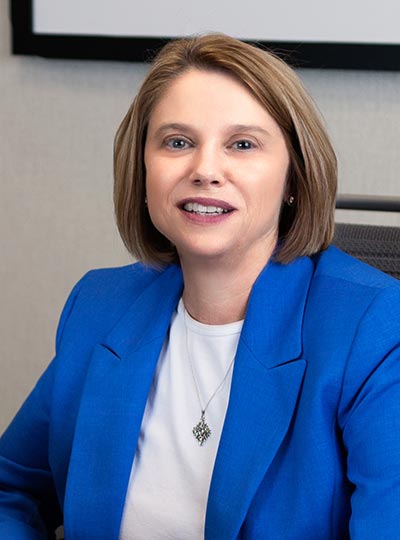 In October 2008, President Bush signed into law that FDIC insurance coverage on bank accounts would be temporarily increased from $100,000 to $250,000 per depositor and per beneficiary of a Revocable Trust.  The temporary increase was just to last until December 2010.  The temporary increase was then extended through December 31, 2013 under the Helping Families Save Their Homes Act.  President Obama has now made this increase to $250,000 per depositor, per insured depository institution for each ownership category permanent under the newly signed Wall Street Reform and Consumer Protection Act, which went into effect July 21, 1010.  For more information on federal deposit insurance coverage, visit www.fdic.gov.