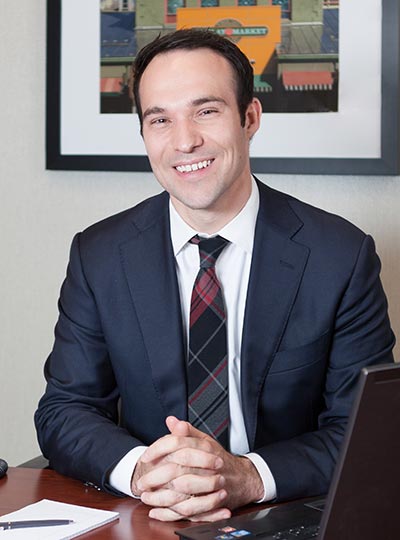 President Obama submitted his budget proposal for the 2016 fiscal year to a Republican-controlled Congress earlier this month. The budget contained a number of tax changes, including changes to the estate tax exemption.

The estate tax exemption is the amount a person can transfer to heirs without having to pay federal estate taxes. The exemption amount, which is indexed for inflation, is $5.43 million per individual for 2015. In addition, each spouse’s estate tax exclusion that is unused at death is portable and can be carried over to the surviving spouse, giving married couples a combined exemption of $10.86 million.

President Obama’s proposed budget would return the estate tax exemption amount to its 2009 levels. The changes would lower the exemption to $3.5 million, not indexed for inflation, and increase the estate tax rate from 40 percent to 45 percent.

These changes target the wealthiest households and would raise a projected $189 billion in additional tax revenue over the next ten years. Currently, 99.85 percent of estates owe no estate tax at all, meaning only the wealthiest 0.15 percent of Americans owe any estate tax under the current exemption structure.1

[1] Chye-Ching Huang and Brandon DeBot, Ten Facts You Should Know About the Federal Estate Tax, CENTER ON BUDGET AND POLICY PRIORITIES (January 9, 2015).